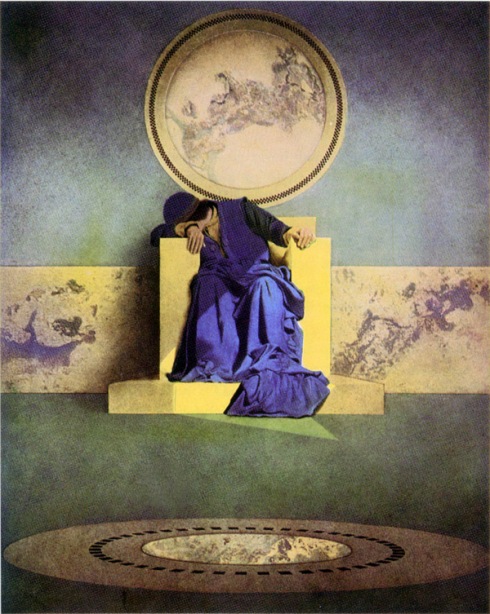 NPR: If its audience is so much smarter, they can find their own way to keep it on the air.

NPR can go the way of AirAmerica unless their so much smarter audience can keep it afloat. And they need to be worried about defunding because that should be and might be at the top of Congress’ hit list.

After the firing of Juan Williams, a couple of weeks ago, because of statements he made that he felt uncomfortable when he saw people dressed in “Muslim garb,”  there have been loud calls for the defunding of NPR from the public and from Congressional members. NPR CEO Vivian Schiller said  “If defunding to public broadcasting were to occur, it would be devastating to public broadcasting. That’s a fact.”

“For small stations, and even for large stations, that’s a big chunk of their revenue,” she said. “It’s been a critical part of keeping those stations vibrant and, so, we take these calls for defunding very, very seriously.”

Then Schiller goes on to praise her smarter-than-the -average-redneck-hayseed-Fox-News audience member:

Schiller criticized cable news during the forum for what she sees as its partisan nature. [Let me renind the reader of this ‘non-partisan’ cartoon that was featured on NPR a while back.] She also praised NPR’s audience as more intelligent than other media audiences, citing the comment section of a one-year old story about the Colorado boy who was suspected to have flown himself up in a balloon back in October 2009 on its website as evidence.

Two of the posters to NPRs balloon boy blog (I love alliteration) calculated the weight. air speed, gravitational pull and lift (okay, not all that but close) required to get this balloon off the ground with a small child on board and they contradicted each other. But they did it in a polite and civil fashion, unlike posters on other blogs who do nothing but “yell at each other.”

But let me tell you, I went to it’s blog regarding the firing of Juan Williams and I posted on it. There were many  people there who were less than polite to each other over this topic. And there was some “yelling” between those who commented.
Schiller wants to paint her audience as more intelligent and elite. If that’s the case then they are intelligent enough to find the funding to keep it on the air without the need of our tax dollars.

Arlene, I think this is important for all to know. Hope you don’t mind that I’m sharing it on my blog. People need to understand that our free speech is under attack and being slowly dismantled. It’s been well documented that Google (owner of YouTube) is very cozy with the White House. None of this should come as a surprise but so many people are unaware of what’s going on.

This is Arlene’s blog where you can read more about this.